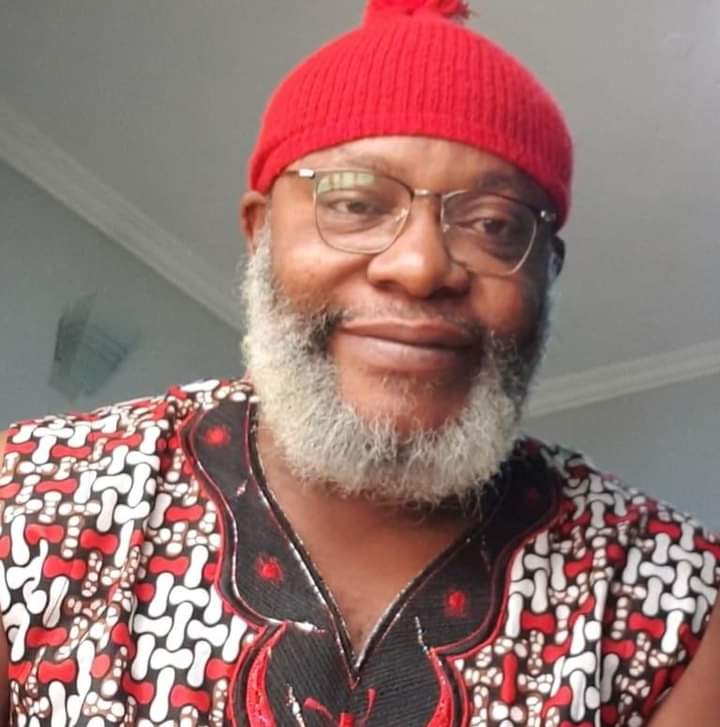 Those who are fighting dirty on social media for/or unbehalf of their preferred Candidates are politically naive. Truth be told, It doesn’t worth it. Refrain!

Not once not twice, I have found myself in the pitiable situation; playing very active role on social media shenanigansm, deploying all the available media tools at my disposal to fight percieved political foes, but ended up being used and dumped as electoral material. Sad!

After the electoral victory, the so called political idols will share political appointments amongst their kith and kins, the people you fought for, will go shopping for unknown faces, people you never met at the trenches, and employ them to serve in their government.

His excellency, will even import unusual personalities from Obodo Oyibo, appoint them as commissioners, ministers, new media handlers, et al. They will pick some people who are not media influencers, who aren’t internet savvy to handle their online media activism. Too bad to be real, but it’s true!

Few years ago, I was labelled “Independent minded writer”. The people I worked for, sat down and blacklisted me. They were of the opinion that I will not be able to sell official lies to the people. They believed I was too decent to keep official secrets.

In previous elections, I worked assiduously to satisfy the whims and caprices of my candidates, and or principals. I would make more enemies than friends; thus, spending more money on personal security than the candidates on the ballots. I was using police escorts while my principal was walking the streets without a body guard.

Bitter truth remains that these people you are fighting for, ready to kill for, have stakeholders, longtime associates, fundraisers,close allies who determine who gets what at the appropriate time. Don’t kill yourself for nothing.

Today, I will give it to Prof Chukwuma Soludo who within two months of his reign as the governor of Anambra state have virtually compensated all the online media activists who worked for him during the last guber election in Anambra. That’s quite commendable, I must admit. Gov Soludo’s reward system is applauded.

Note, I’m not interested in any political appointments at the moment, and won’t accept one tomorrow. If any of the candidates standing for election in 2023 needs my service, they know how to reach me. I will not do “prono bono” for anyone! I have resigned from electoral craze, and cannot be tagged a “Self appointed Praise-singer.” You must pay for the services rendered, and when you get there, please, consider me as one who has been settled for his Media/Publicity works. Thankiu!

I have the full jist!