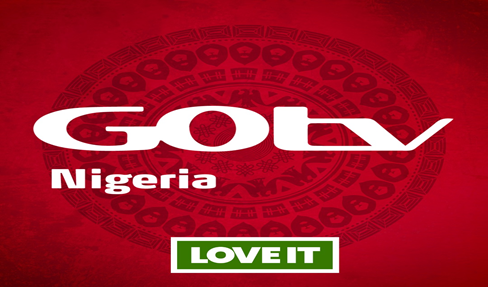 In just a decade, GOtv Nigeria has managed a feat that set the service provider apart from its peers in the industry – in a good way. The Digital Terrestrial Television (DTT) swooped into the broadcasting business ecosystem with an unprecedented investment in infrastructure to smooth its march to becoming the country’s major (DTT) provider.

When Details Nigeria first launched GOtv in 2011, Nigeria was at the cusp of a new era. The country was seriously looking into the transition from analogue to digital broadcasting that had become a global concern in the first decade of the 21st century. The International Telecommunication Union agreement of 2006 which Nigeria was a signatory to was a landmark spur for that direction shift.

In response to the Federal Government’s initial desire a decade ago to make Nigeria part of the movement to digital broadcasting, the company launched with DVB-T2 decoder, the second-generation hardware approved by the International Telecommunications Union (ITU) as the standard for digital television broadcasting. This made GOtv the first Nigerian DTT provider to put the country on the global digitalization map and the first to deliver top of the line broadcast technology.

Some of the advantages of DTT are a more efficient use of limited radio spectrum bandwidth, provision of more television channels than analogue, better quality images, and potentially lower operating costs for broadcasters.

The crisp audio-visual quality and increased access to channels delivered by this modern broadcast technology do not come cheap, however. To deliver it and maintain the quality of delivery over time appears to be where Details Nigeria has sunk the largest investment yet in Nigeria’s broadcasting industry.

Between 2011 and 2015, Details Nigeria invested a total of $95.5million building 73 transmitter sites. The return on investment on that is the provision of DTT coverage of over 50 per cent of Nigeria’s 200+ million population.

The commitment of Details Nigeria is a sustained one as the company continues to maintain transmitter sites to ensure its subscribers get the service they are paying for.

Between 2014-2018, Details Nigeria spent a total of N8, 178, 372, 223. 40 on the maintenance of transmitter sites across the country.  The spend was incremental year on year as the company expanded its reach to serve more Nigerians.

Thanks to this sustained investment in the installation and maintenance of transmitter sites GOtv can be accessed in over 50 cities across the country. By far the largest DTT coverage in the country.

While Details Nigeria laboured over the digital infrastructure needed to deliver quality service to its subscribers, the Federal Government had been working with licensed carriers to ensure a complete Digital Switch Over (DSO) of broadcast in Nigeria. With Detail’s stride so far completely outstripping them and GOtv’s increasing appeal among Nigerian consumers, these licensed carriers have a lot of catching up to do.

The second phase of the DSO in Nigeria took off in April after the first rollout which GOtv leveraged its reach to champion with its “Digilevelz Don Land, No Carry Last” campaign.

Details Nigeria is committed to the full digitisation of broadcasting all across Nigeria and it renews that commitment every so often.

The company renewed its DTT license in 2019 in a N1.5billion for three additional years-year deal with the country’s broadcasting regulatory body, the National Broadcasting Commission (NBC.) The company also paid N50million for the renewal of its Direct-to-Home (DTH) licence for another five years.

Details paid N2billion for a five-year license in 2014, and N50 million for the renewal of its DTH license for a further five-year period. 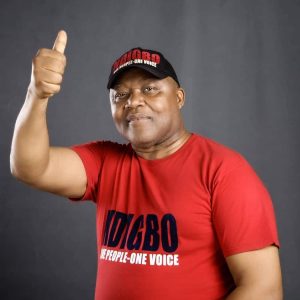 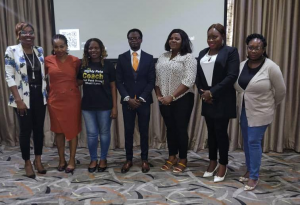 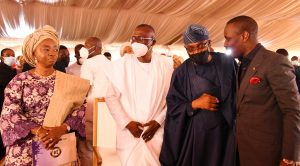