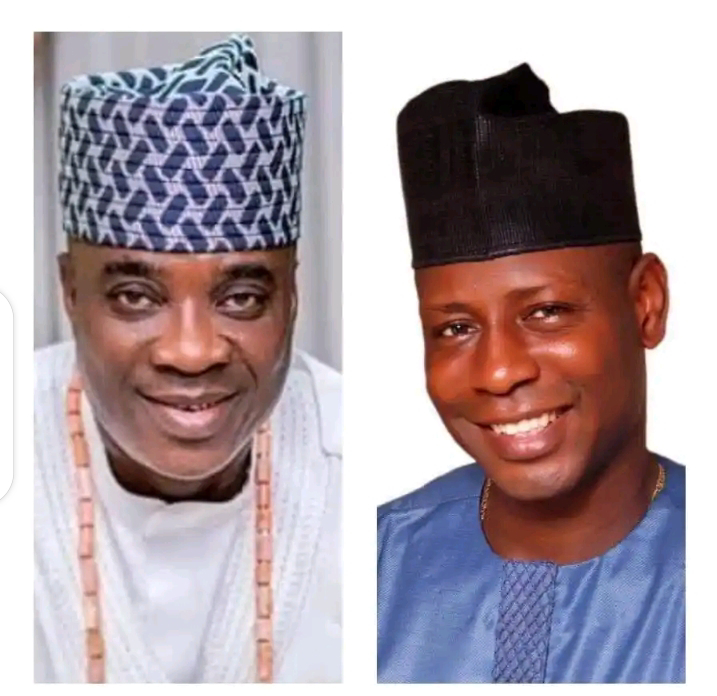 This is a good time for the King of Fuji music, Alhaji Wasiu Ayinde Anifowoshe Marshal better known as K1, and his entire music band. Why? One of his managers, Adebayo Olasoju, has reportedly emerged as the All Progressives Congress (APC) Chairmanship Candidate in the forthcoming Local Councils Election in Lagos State.

At the end of the Primary Election of the ruling party in the state which was held on Saturday, 29th May, 2021, Adebayo Olasoju was declared winner of the Isolo Local Council Development Area (LCDA) primary election and consequently became the man that would fly the flag of APC against other parties when Lagos State Local Council Election would be held in the next few weeks.

Adebayo Olasoju is currently the Vice Chairman of Isolo LCDA, deputising Hon. Idris Bolaji Muse Ariyoh, and might be taking over the mantle of Chairmanship from him after the main election is held. In his Facebook post after his emergence in the primaries, he wrote: “My appreciation goes to members of our party and the entire good people of ISOLO LCDA for your supports during the primaries held yesterday 29/05/2021. The commitment and readiness to ensure victory was too massive and delighting. Without such loyalty from you, we couldn’t have WON. Thank you once again. Pls remain calm and safe.”

With him flying the flag of the ruling party in the state for the Local Councils coming election, and a major influential personality like K1 behind him, Adebayo Olasoju’s dream to become the next Isolo LCDA Executive Chairman may have started to come to pass.